Have you ever gone somewhere or had an experience that stuck with you for days, weeks or months after? I describe that type of feeling as a high (not drug induced) or a euphoric feeling, like catching the perfect wave and you ride it all the way to the shore. THAT kind of feeling.

Well, I’ve been in my “euphoric state of mind” for the past week and it was all due to a conference I attended in Atlanta, GA. The “Dementia Conference and Technology Showcase” was put on by Dementia Action Alliance of which I am a member of the Advisory Board. (being I’m a member of the Board has nothing to do with the way I’m feeling) The conference theme was Re-Imagine Life with Dementia . . . Engage – Empower – Enable. To you, they may be just words but to me, they were so much more.

I’ve been to Dementia conferences in the past and they have been great, informative and educational, but the one ingredient that was missing was inclusion. For those of us Living with Dementia, we are often spoken to or spoken about, but not heard from. Other times, we are there for other people to say, “Oh look, there are the people with Dementia! It’s so nice to see them out and about!”  Kind of makes us feel like a side show at the circus.

This conference was all about us. Hearing from US! Listening to US! Learning from US! 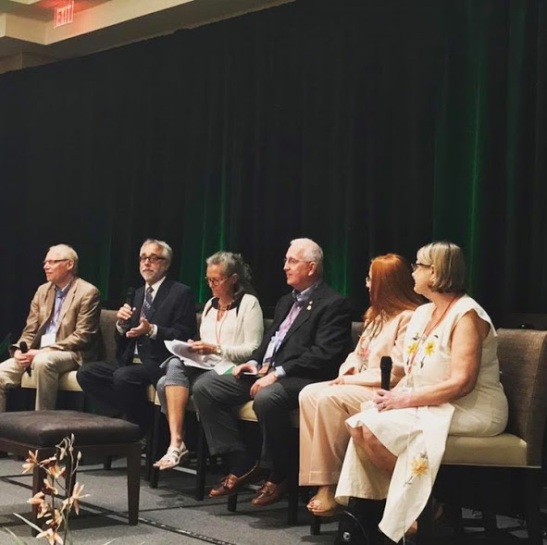 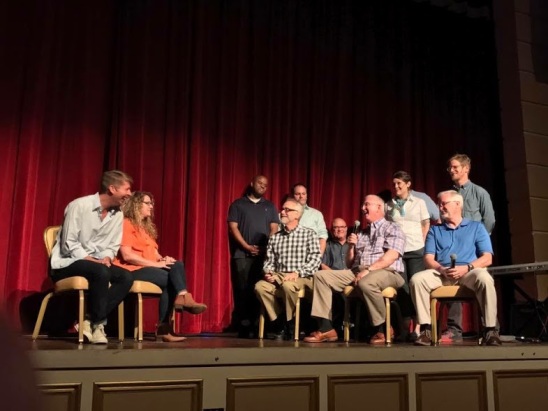 We were on panels, we were part of break-out sessions. We were even part of an Improv event at the Buckhead Theatre with “30 Rock’s and voice-over actor ‘Jack McBrayer’.”

And the individuals we worked with, the Dementia Action Alliance and ALL the wonderful sponsors of the event . . . THEY GOT US! They Got “IT”!

I’ve given my “Alzheimer’s: Up Close and Personal” presentation to an audience in Washington, DC at the National Academy of Sciences. I’ve spoken at a conference, In Chicago, IL for a national Insurance company about what type of decisions to be made before the end of life. I’m honored to teach“Crisis Intervention Team Training” to Law Enforcement  Officers and First Responders. These types of instances are what I hold near and dear to my heart.

Not to downplay anything I’ve done in the past, however, to not only attend but be a part of this conference was life changing. It wasn’t the participation as much as it was meeting others like me, others who I’ve been speaking to for years either through teleconferencing or video conferencing but have never met in person, people I have come to know and love, people who I call friends. THAT was the highlight.) 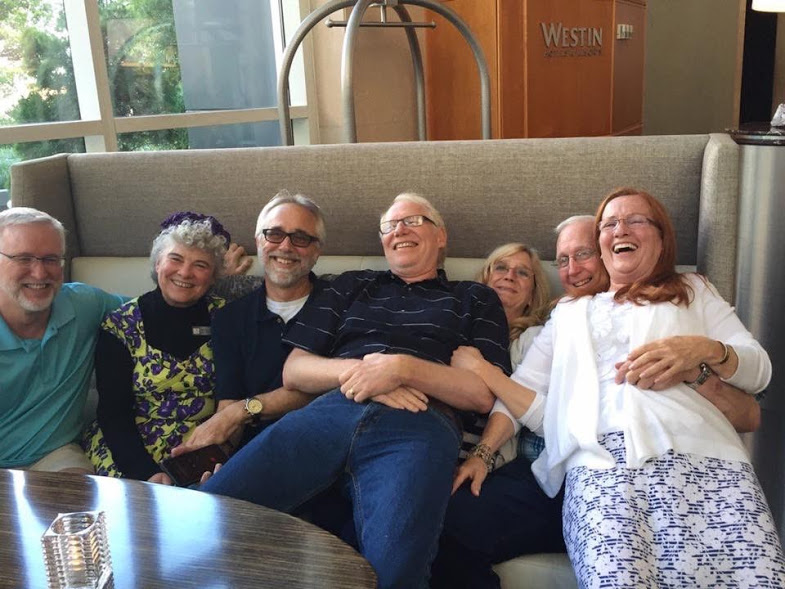 We weren’t gawked at or talked about. We were celebrated. We were spoken with. We were asked questions. We were INCLUDED in the conversation. WE MATTERED! Our Dementia-Related Illnesses were still there, but they were not what was seen.

I guess the best way to sum it up was something I tweeted a day after the conference ended. It simply stated:
“You know why #DAAcon17 was such a success? THEY GET IT!”
#dementiaawareness #dementia #livingwellwithdementia #dementialife

THEY GOT IT! There was no other way to state it other than that. 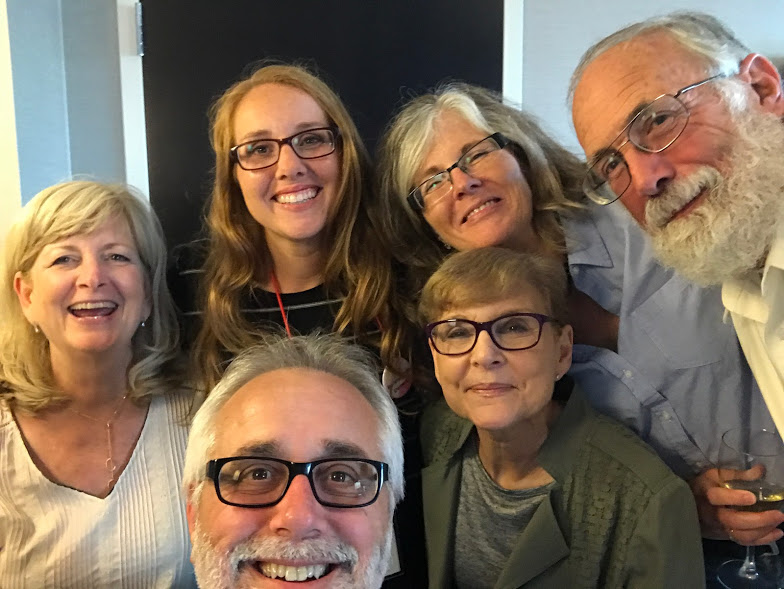 And . . . somewhere along the way, we had some fun, just being ourselves, so much that a comment was made, “I’m having so much fun ‘I FORGOT I HAVE ALZHEIMER’S’!”
I may or may not have been the one to say that, but I forgot!

A Bit of Brian's Brilliance is a compilation of stories and experiences as I travel along my journey with Alzheimer' Disease, Vascular Dementia, Type 2 Diabetes and probably some other things I don’t yet know about. Each day, I LIVE as well as I can, Advocating, listening to music, laughing, talking with friends and whatever I feel like doing in the moment. “I have Alzheimer’s Disease BUT, I don’t allow it to define who I am!” View all posts by A Bit of Brian's Brilliance

8 thoughts on “Still Riding that High”