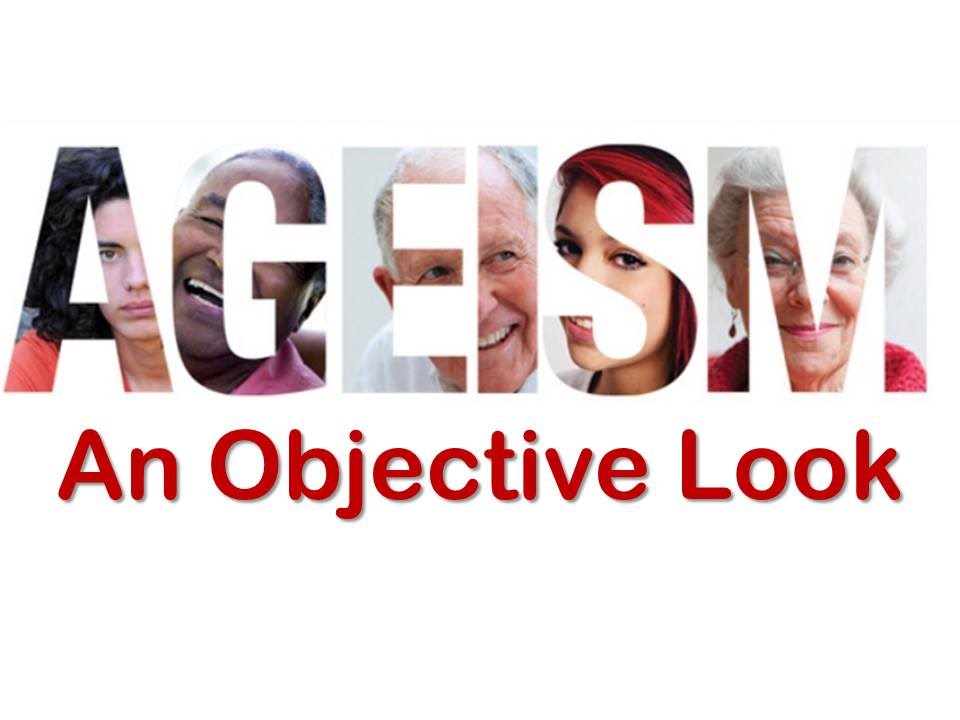 As a Baby Boomer, (born in 1960) I grew up respecting my elders. Elders were basically anyone of the adult age. This meant Teachers, Bus Drivers, Law Enforcement Officers, Mail Carriers, Firefighters, anyone and everyone who was an adult. It didn’t matter who the person was, YOU RESPECTED THEM. If you didn’t, well, word would get back to your parents and they would “gently remind you” about the respect issue.

Fast Forward to today. What happened to RESPECT? You would be hard pressed to find a young child or a teenager addressing an adult as “Sir or Ma’am.” Instead you get “YEAH” or “NO” or nothing because they are texting or taking a Selfie and are too busy to answer. Somewhere along the line, RESPECT flew out the window.

Maybe I’m just old. At 58 years old, I don’t really feel old but in the eyes of a teenager or toddler, I’m ancient. My hair and beard is gray/white, my walk has slowed a bit, I have to rest a bit more than what I used to, so I can see where it may appear I am old, but unless I am spoken to rather than just judged on my appearance, how will anyone know who I am and what I can share.

I’m writing this because there is a huge issue in our society right now regarding ageism.
Ageism is described as : stereotyping of and discrimination against individuals or groups on the basis of their age. This may be casual or systematic. The term was coined in 1969 by Robert Neil Butler to describe discrimination against seniors, and patterned on sexism and racism.

Today, the term is often applied to any type of age-based discrimination, whether it involves prejudice against children, teenagers, adults, or senior citizens.
Throw in Alzheimer’s Disease and other Dementia-Related Illnesses and that just deepens the issue.

Although the term was coined in 1969, I haven’t really noticed the trend until recently. I started wondering, is it because I am growing older (almost 60)  or is it because I have Alzheimer’s Disease? Is it a combination of both?

I read an article this morning by my friend and Pioneer Network President & CEO Penny Cook, entitled, A New Culture of Aging — Making it Happen. In her article she states, “The first step of changing perception is creating awareness.” Creating awareness is something I know  a lot about.

I see and hear, on a daily basis, how those of us who are living with a Dementia-Related Illness are treated. As much as we would like, we are not treated as we were before our diagnosis.
Our diagnosis becomes a label.
That label carries with it, Stigmatization.
Stigmatization carries negative connotations.

I REFUSE TO BE LABELED!!!

So, I use my Alzheimer’s: Up Close presentation to educate and share awareness. It showcases that just because we reach a certain age or just because we have some sort of “cognitive difficulty” doesn’t mean we don’t matter. On the contrary. We probably matter more NOW than what we ever did.

The reason being, we can talk about:

There are always 2 sides . . . what we think and what you may think.
Those sides may differ slightly or dramatically but you would never know unless you ask. Responsibility as to what we can do and what we expect from others allow our voices to be heard.

In another article I read, written by Kendra Cherry for “verywell Mind”  “How Does Ageism Impact More Than Just Older Adults?”  it states: “In one study published in a 2013 issue of The Gerontologist, researchers looked at how older people were represented in Facebook groups. They found 84 groups devoted to the topic of older adults, but most of these groups had been created by people in their 20s. Nearly 75 percent of the groups existed to criticize older people and nearly 40 percent advocated banning them from activities such as driving and shopping.”

This is disturbing that individuals, who know nothing about us, are passing judgement on us, making assumptions about us and criticizing us because we have reached a certain age. Everyone is entitled to their own opinion, however, using those opinions with no knowledge as to who these individual are is ludicrous. It is also a classic example of Ageism.

I could probably go on forever, citing more examples, quoting more articles, but I think you get the picture.

I may not be able to end Ageism today, but I sure can (and will) continue to make some noise about it. I’m a firm believer that everyone is entitled to their own opinion, however,  I will continue sharing awareness and educating that NO ONE has the right to pass judgment on another based on race, nationality, sexuality, age, as well as other “ism’s.” If you want to know more, don’t opinionate, just ask. We’ll be happy to talk with you!

PEACE!
Brian LeBlanc
International Alzheimer’s Advocate
“I have Alzheimer’s, BUT . . . it DOESN’T have me!